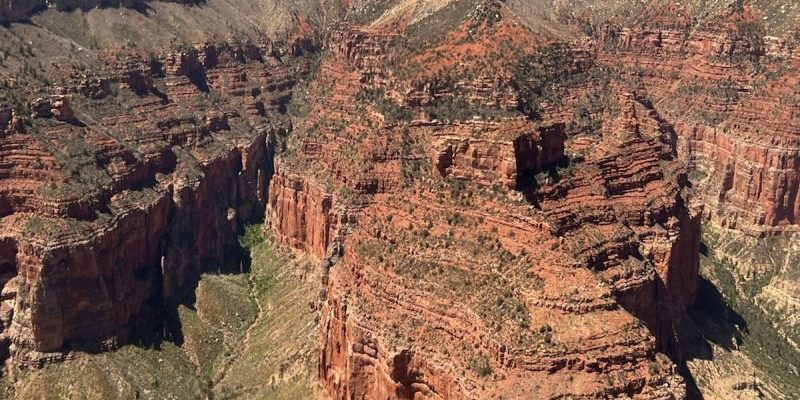 Our YouTube channel, As We Wonder, has been live now for a couple months.  It was always the plan to go live early on, long before the planned video themes began, to work out the kinks, to learn more about YouTube, and to learn more about video-making and video-editing.

As we go forth with this whole YouTube project, the videos will be categorized in four different ways:

A brief description of each theme/playlist

I would venture a guess that by the beginning of October we will own a small, Ford Transit Connect van, or a larger Ford Econoline cargo van.  The first is great on gas mileage but is very tiny; the second is much larger but horrible on gas mileage.  Having said that, I will be making a series of videos detailing the steps we take in converting that cargo van into a camping van i.e. insulation, wiring, making a bad platform, etc.  It should be entertaining because I have never taken on a challenge like that, and I know next to nothing about, well, most of it.

We have already begun this series of videos as Bev gets herself into trail shape prior to hiking the Pacific Crest Trail from Mexico to Canada, starting in March 2023. Once she is on the trail in March, she will film her adventures daily, then download her film, send it to me, and I will edit them into videos for all of you to watch.

While Bev is hiking the PCT, me and the dogs will be following along, in the van I spoke about earlier, and we will be meeting her in resupply towns, where I will give her a new batch of food and any other supplies she might need.  There is actually a huge lack of videos about these towns, so I think a video series talking about each of the towns, great information for future PCT hikers, will be popular.

And, when the PCT is all over, we will begin our tour of the United States, and we will call that “Meeting America One Handshake At A Time,” and I will make videos all during that year on the road.  I will probably start that series later this year, however, as I will be taking the van out to get it road-ready in the winter of 2022 for a weekend at a time.

How’s that for ambitious for you?

What can I tell you? I love to create.

Thank you for your support, now and in the future

If you are new to our content, thank you for joining us. If you have been a supporter for a while now, from the bottom of my heart, thank you.  It means the world to me . . . to us . . .  to know there are people out there who actually care about what we do.

If you would like to be a Patreon supporter, for as little as $3 per month, you can find us at:

Thank you Liz! Still haven’t found the right van for us, but any day now it might show up and be parked in our driveway.

Thank you Bill! Definitely busy and definitely enjoying it.

I am impressed by your great work ethic. You are setting yourselves a challenging target of videos, but I am confident that you will achieve it. I wish you well with the van conversion and I look forward to watching your progress.

I am well, Misbah. Thank you for the well-wishes. I hope this finds you happy and well, my friend.

Thank you, Ann! I’m kind of tired too, come to think of it. LOL But I’ll press on and see what happens, and it energizes me knowing people like you are following along.

I’m exhausted just reading this, Bill!
Good luck with it all. I know you will succeed because you have such drive and determination.
Will be with you all the way.
Ann

Hello, Mr. Bill. I hope you are doing well. I really like your ideas, especially the backpacking and resupply towns. I wish you and Ms. Bev the best of luck… I admire your creativity. I’m sending you and your family my love and blessings.
Take care and have a wonderful weekend.