Buried Under Packets of Mustard 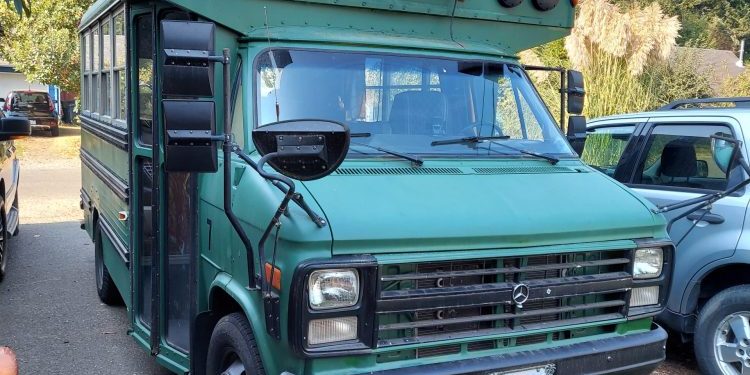 I’m reminded of a line I heard in an old West Wing episode.  The line went something like this: “The sheer tonnage of what I know, that you don’t, would stop a team of oxen in their tracks.”

I’ve always loved that line, and today I paraphrase it to read something like this:  The sheer tonnage of what we have to do before we leave in March would stop a team of oxen in their tracks and make them weep.

Honestly, it’s overwhelming if looked at collectively, the whole picture. The only way I can keep from screaming in frustration is to simply take it one job at a time until that job is finished, and then move on to the next job.  Or, as the old joke goes, how do you eat an elephant? One small bite at a time, thank you very much, pass the mustard, please.

I never really considered either of us packrats, but it’s unbelievable how much stuff accumulates over a decade or two.  I mean seriously, if you walked into our home, on a normal day, before we started contemplating selling the house, you would think we live a pretty spartan existence. We don’t have a bunch of “crap.”  We have necessities, or so I thought until I started going through it all, getting ready to shed it from our lives.

Turns out we have a bunch of crap!  LOL

And, of course, we sold our pickup truck six months ago, so now we can’t rely on that trusty beast to haul said crap away, so at some point I need to rent a UHaul truck to make a massive haul to the City Dump, and another to Goodwill.

The house will be listed on January 2nd……HELP…..we don’t leave until March 7th, and heaven forbid, where will we live if the house sells earlier than expected???

And, we have a cat, Josie, who can’t make the six-month trip with us.

I could go on and on but why? I have to paint the ceiling, and it starts today, so I don’t have time to whine to all of you right now.

Where did I put that damned mustard?

You can find us on YouTube under As We Wonder.  If you haven’t subscribed yet, it would be wonderful if you did so.  And, if you would like to support our efforts to create entertaining content, and you would like to become one of our patrons on Patreon, you can find us on that site also under As We Wonder. For as little as $3 per month, you can make a big difference in our efforts to chronicle this major adventure.

The American Dream: Been There, Done That, and I’m So Over It
November 22, 2022
0 0 votes
Article Rating
6 Comments
Newest
Oldest Most Voted
Inline Feedbacks
View all comments

Well, Zulma, until the day arrives when you can do this, you can live vicariously through us. The journey begins in three weeks. We found a bus yesterday, and all systems are GO!

I think Josie will be all right. I sure hope so. As for kids moving out, Bev still has her youngest son here, so he has three weeks to figure it out. I hope he does, because he is not part of the house sale agreement. LOL

Poor Josie. 🙁 I do hope you can find her a good home. I wish I could help you out there. I really do.

It is amazing how stuff collects without your realising. My son and his girlfriend first moved in with us, they nearly filled their storage unit with stuff. And that was only over a year’s worth of collecting stuff. lol

Your house sold quickly. You must be in a prime location. I guess that’s a sign that all you’ve planned is meant to be. Good for you.

Not gonna lie; I do envy you and Bev. I would love to be able to hit the open road with hubbie and just go wherever the whim takes us. I don’t see that happening until my kids move out and stay moved out.lol

Best wishes to you and Bev for the New Year.

Ann, I was reasonably laid back until about a week ago. Then reality his me between the eyes. 🙂

But our house just sold yesterday, so that’s a huge burden off the table of life. Now we have closing date of January 23rd to shoot for, and then we move on to the next step in the process of living.

Happy New Year to you and your family. May 2023 be filled with adventure for you.

Sis, 90% of it is shit, I swear, shit we keep moving out of the way to make room for more shit. We will take the 10% which isn’t shit, put it in the buss, and be on our way in March. Hopefully that non-shit will not turn out to be shit, or we’ll be dumping it out of the bus pronto. LOL The holidays? I’m holding up, thanks. Happy New Year, dear sister. I’ll see you down the road of life one of these days.

Bro….. Having recently sold my huge house to downsize and attempt to better my living situation…..You have hit it right on the NOSE! We’re talking 50+ years of homemaking, raising 4 sons, yadda yadda, Both my sister and I inherited the Hoarder’s Gene from Mama! Terrible terrible practice……which I swear, I will never do again! I’m here a yr & a half now and should be ashamed to admit, STILL going thru boxes, building 3 piles…1 to keep…1 to sell and/or donate & 1 to D U M P!! Sounds easy, but as you are discovering, it’s a royal pain in the aspect!! Certainly glad I made the decision but had no real clue what I would be going thru for what looks like the following THREE YEARS of my life!! Live…..collect crap……and LEARN! Oh well, it keeps me off the streets. Just know my dear Bro….I understand, better than you can imagine & my thoughts are with you both. Hi there Bev!……Hope you’re enjoying the Holiday Season! Wishing you and yours, the very BEST in the New Year! Bless you, Paula (Sis)

Please tell me you’re not going to put the cat on the tip!! No, of course you’re not.

I was thinking that you were amazingly laid back about it all, but it’s kinda reassuring that you have a little sense of panic! Human after all, eh Bill?!

I’d be up the wall by now. I would think this part is the most difficult. Remember though, if you sell before you’re ready to go, you’re welcome to camp out here for a while….!!

Take care, keep well, and keep following that amazing dream. We all know you can do it – and succeed.