Our Travel Plans Are Taking Shape

You are here:
RVRV Blog 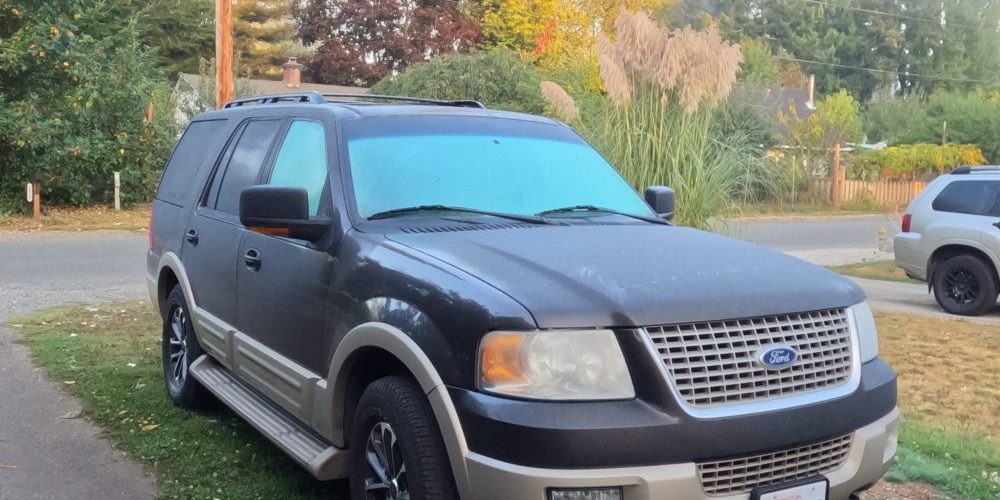 We are inching closer to our departure month, when our travel will finally begin.  Four months and counting.

Our plan, as it stands now, is to put the house up for sale in January, 2023, and have the closing on the house on March 1st.  We will then hop in the car and begin pulling the travel trailer southward, with an eventual destination of the U.S. – Mexico border.

We won’t know when Bev can begin the Pacific Crest Trail until dates are handed out in November, but it will be sometime near March 15th. That means we will have two weeks to meander and take our time heading into Oregon and then California, which is perfect because I want to drive as many of the backroads as possible on that trip, take our time, and thoroughly enjoy the journey.

We will arrive at the Trailhead, in Campo, California, a day before Bev is scheduled to begin her hike, relax, have a meal with other hikers, and check over equipment for the hundredth time . . . and then, the next morning, Bev will begin the adventure of a lifetime, and the dogs and I will follow along, resupplying her at trail towns along the way.

And that is the plan!

A PICTURE OF SHERMAN

The photo is of Sherman, our 2006 Ford Expedition we just purchased. We needed something strong enough to pull the travel trailer, and without a doubt, Sherman is strong enough.

Why Sherman?  Think Sherman Tanks! That’s what it reminds me of, a tank, a strong, monstrous tank, capable of rolling over, and through, anything. I’ve never owned a vehicle this large and, truthfully, I’m a bit uncomfortable driving Sherman. It seems sacrilegious, in some silly way, to drive something this large, in a time when many drivers are switching to small imports and electric vehicles.

But we can’t push the trailer, and Sherman can handle it quite easily, so there you go.  Once we made the decision to purchase a travel trailer, and travel around the country, Sherman became a necessity.

Do you know that I have never owned a vehicle that had power windows?  Sherman has power windows, and a sunroof, and four-wheel drive, and more bells and whistles than I will ever be able to learn how to operate.

He’s a beast, which is the other name we considered for a while . . . The Beast!

SO, HERE WE ARE

That’s the update on our plans. We are busy getting rid of stuff. We are purging, and that feels good.

This is really happening!

Stay tuned, and thanks for joining us on our epic journey.

The wonder of it all, as we wonder!

Join us on YouTube, As We Wonder, and if you would like to be a patron, for as little as $3 per month, you can find us on Patreon.

Thoughts Prior To Selling the House
October 31, 2022

We are staying busy, Sue, and that is a truth which will continue on until March. There is so much, it is a bit overwhelming, so I try to just focus on today, do what I can today, and repeat tomorrow. It’s the only way for me to stay sane, my friend.

Wishing you the very best today, tomorrow, and always.

Looking like you are prepping well Bill and Bev, looks a sturdy beast to be the donkey horse of the trip.. While Bev is carrying her rucksack and wearing out her own tyres lol ..
I hope all of your plans run to schedule Bill… I truly do, you two both deserve an adventure of a life time and for things to run smoothly.
I wish you luck with the purging of ‘Stuff’ I could do with my hubby taking a leaf out of your book lol… As he is a squirrel, he saves anything that might just come in, and sometimes they do.. LOL…. But we have a ton of stuff that is never used in our garage. 🙂 Not to mention the loft.. 🙂

Have fun clearing out both of you.. Its the right time to be doing it as we Let Go of things which keep us bound in our routines..

Thank you for following along, Liz. We are taking care of our to-do list, slowly but surely. It seems overwhelming when viewed as a whole, but piecemeal makes it manageable and less stressful. Today I will do this item on the list; tomorrow the next. That kind of focus I can do. 🙂

So much to do, Bill, and so little time. I am excited and impatient, a bad combination. LOL Thanks my friend, and Happy Anniversary to you and your bride.

Thank you, Jo! At the very least, it will be different, and I am so ready for different.

This sounds very exciting, and I wish you well.

And there you go, Bill. Have the trip of your life when the time comes. Until then enjoy getting ready!

Sherman is an excellent name. It’s great to read how stage by stage your plan is falling into place. I look forward to reading future installments. These next few months are going to speed by, as you prepare for your adventure.