You are here:
Inspirational 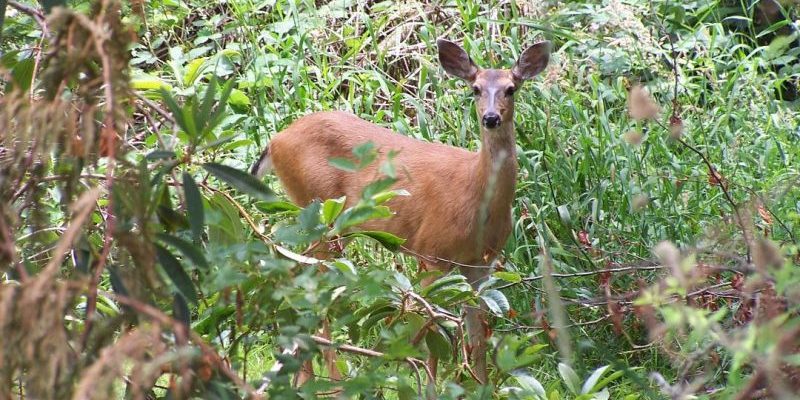 On average, 5,000 people per day do a Google search for the acronym QOL.  Do you know what those letters stand for?

They are an abbreviation for quality of life and, quite frankly, this writer is a bit surprised there are that many people out there who search for that acronym.  I wasn’t aware that many people were searching for information on improving the quality of their lives.  In one way it’s encouraging.  In another, it’s disappointing it’s only 5,000 per day.  We can either assume that millions know how to improve their lives, or millions already have, or millions simply don’t care.  I would be happy with the first two choices; the last option would really bother me, because isn’t improving one’s life an integral part of being human?  I always thought it was, but perhaps I’m giving everyone too much credit.

In 1854 Henry David Thoreau published his work “Walden,” originally titled “Walden Pond,” and in that book is one of the more famous literary quotes in the last 170 years:

“The mass of men lead lives of quiet desperation. What is called resignation is confirmed desperation. From the desperate city you go into the desperate country, and have to console yourself with the bravery of minks and muskrats. A stereotyped but unconscious despair is concealed even under what are called the games and amusements of mankind. There is no play in them, for this comes after work. But it is a characteristic of wisdom not to do desperate things.”

The interpretation of this quote has been tossed back and forth by great literary scholars, and I won’t compete with those minds, but I will tell you my thoughts about it.

I think that question demands some serious soul-searching and honesty, don’t you?

Signs of discontent in society

I’ve seen the statistics. Hell, I was one of the statistics.  The number of alcoholics and drug addicts in the United States is staggering.  I was watching a documentary about cocaine the other day.  One-half of the cocaine produced by South American countries is distributed in Western Europe, all of those nations combined. The other half is distributed and sold in the United States.

Yes, there are various reasons for addiction, but certainly we can agree that one does not over-indulge anything without serious issues at their core.

And then I think about the deep divide among the millions regarding politics, the number of heated arguments and attached violence, and I wonder why are so many people angry to the point of being belligerent/violent?  And why is there an uptick in crime, and why is social media overflowing with unhappy people spouting downright mean things?

It is entirely possible, and at the very least likely, that Thoreau’s words apply to today just as much as they applied in 1854.

And I find that to be sad!

QOL On a personal level

Honestly, no smoke-blowing at all, my quality of life is incredible today. I marvel at the wonder of it all in this thing we call life, and I just don’t feel any discontent or desperation.  I am sure some would argue that, or find that statement to be b.s. at best, but it’s the truth as I know it.

Life is good for me, and I am very, very grateful for it all.  I’m seventy-three years young, I have great health, my wife and I have a new travel trailer, and we are about to hit the road, this summer, and begin our RV life, at least on a part-time basis.  I feel like one of the luckiest, most-blessed people on Earth, and I’m going to ride that feeling for as long as I can.

So, what does QOL mean to me?

It means my life, to live a quality of life I can find peace in, and all that encompasses, and ain’t that cool?

Expanding the Size of our Neighborhood
October 3, 2022

My Journey Towards Intentional Living
August 9, 2022

Searching for the Wonder of it All
July 5, 2022
0 0 votes
Article Rating
3 Comments
Newest
Oldest Most Voted
Inline Feedbacks
View all comments

I’m happy I could be of service, Liz. LOL

There I was wondering what QOL stood for. I have learnt something new today.

[…] here I sit, in my office, at the age of seventy-three, thinking about qol, otherwise known as quality of life, and wondering about its meaning.  It’s a sunny day, the […]